In the future, there will be no forests

Posted by argentumvulgaris in corporations, Rainforest on January 28, 2013 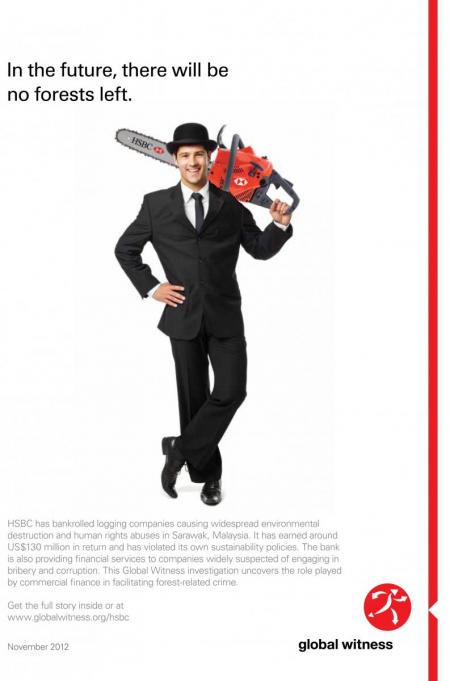 Posted by argentumvulgaris in Brazil, Politicians, Rainforest on December 6, 2011

Rainforest is cleared for timber or to make way for farming

Brazil says the rate of deforestation in its Amazon region has fallen to the lowest level for 23 years.

The National Institute for Space Research said 6,238 square km (2,400 square miles) of rainforest disappeared between August 2010 and July 2011, a drop of 11% from the previous year.

The government says the fall is due to its tougher stance on illegal logging.

But in at least two states, Rondonia and Matto Grosso, rainforest clearance rose considerably in the past year.

The research institute has used satellite technology to monitor the rainforest since 1988.

The main causes of illegal clearing of the rainforest are cattle farming and agricultural crop production, as well as logging for timber.

Brazil’s congress is due to debate a reform of land laws in the next few days which would reduce the conservation area.

The farming lobby says reform is needed as current regulations are a burden on production. But environmentalists say it would be a setback for efforts to preserve the rainforest.

What a crock o’ shit!

If Brazil was in any way half interested in reducing the deforestation to nil they could. They could, they could do it tomorrow.

Even the smoke from buring fires can be detected by satellite

With today’s modern technology, GPS, satellite monitoring and stuff they know where and wehn the instant it is happening.

Brazil has compulsory military training, they have a huge military force sitting around on their arses doing nothing that could be at a state of readiness and be flown to effected areas within a matter of hours to catch the bastards red handed arrest them and confiscate their equipment and prosecute them.

But they don’t want to.

Carlos Lupi, the latest minister to be caught with his hand in the till

Impunity is rife here in Brazil, the guilty get off Scott-free everyday.

Corruption of government and officials happens on a daily basis at the highest and lowest levels. Just in the last less than a year, seven government ministers have bitten the dust; six of them for corruption and amassing wealth beyond honest means. Just this week, the arrest of more than 20 in the Ministerio de Fazenda (Inland Revenue) for bribing companies involved in fraudulent practices to avoid  fiscal inspection and payment of taxes. The bribes have been in the hundreds of thousands and millions. This is not a case of give me a hundred bucks and I’ll turn my back.

Brazil is not just corrupt, it is rotten to the core; he government, the public service and the business people. They all play a game of how-rich-can-we-get-and-how-quickly; this is bribery wholesale.

Posted by argentumvulgaris in Rainforest on August 31, 2011